Based on an outdated web presence, we carried out a web development project together with the tax consultancy. The focus was the analysis of the competition and the internationalization of the content.

In order to ensure that the client’s bilingual web presence meets modern requirements, the environment was first examined. The websites of several competitors were analyzed in order to incorporate the results into a best practice in the extended web presence.

Meanwhile, a second team was assigned to check existing texts and to write and save them in English in the highest quality so that they are available quickly and easily in the next step

The test phase was divided into two subphases. In the test phase the results of the previous phase were used to create a first test website. For this purpose, the existing website was implemented on a test server and the English language version was added. In order to encourage potential customers to change the language, a so-called “Language Switcher” was implemented on the site, which informs the customer by flag and text that the website is also available in other languages.

In the implementation phase, a backup of the existing web presence was created in the first step, following feedback from the customer. This allows us to return to the initial state at any time in case of errors. Subsequently, the existing pages were mirrored and the English texts were implemented. The background is that this way the structure of the English version of the website corresponds 1:1 to the structure of the German version. Finally, the “Language Switcher” was implemented and, based on predefined test procedures, the complete web presence of the customer was tested to prevent errors in live mode.

At the end of the project a documentation was created for the customer. This contains a guideline which describes the functionality in case data on the website should be changed.

Fast and uncomplicated evaluation of certain key figures of a product. 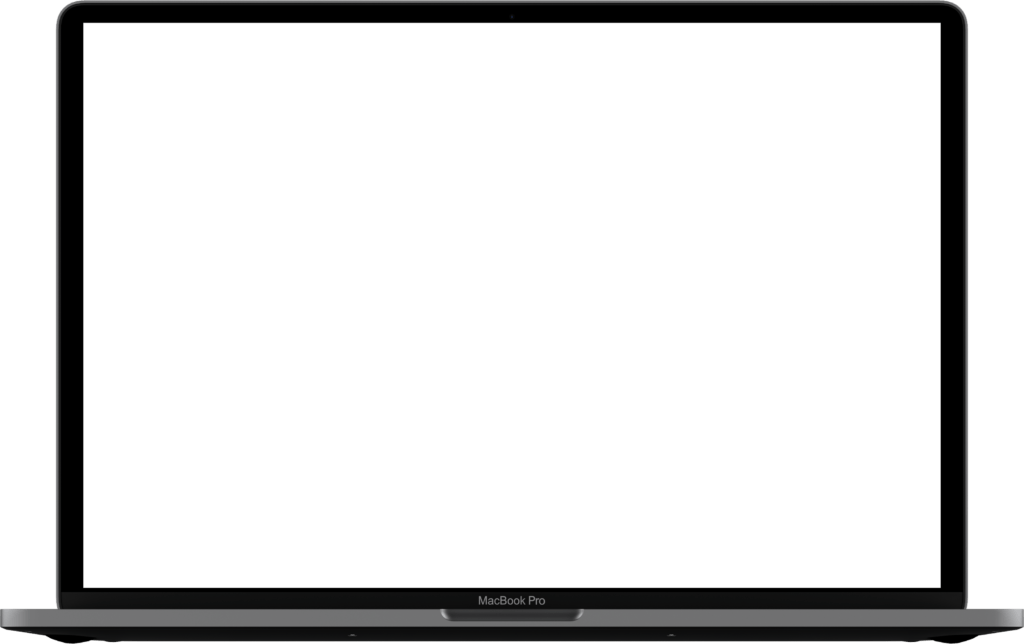 Product data should be able to be preselected or entered manually.

The languages German and English must be available